Welcome to Choppin with Fire, nominated by the 2022 Podcast People's Choice awards under the category of best business podcast. We are glad you are here and look forward to providing quality content that helps everyone to "Chase Their Own Dreams!"

Our podcast covers a variety of topics that include self-development, entrepreneurship, smart investment strategies focused on cryptocurrency, & other topics that surround providing the right tools to see success. We are blessed for the overwhelming support of our fans and look forward to feedback to continue to chase our dream of being 2 gentlemen that add value to everyone we can talk to. 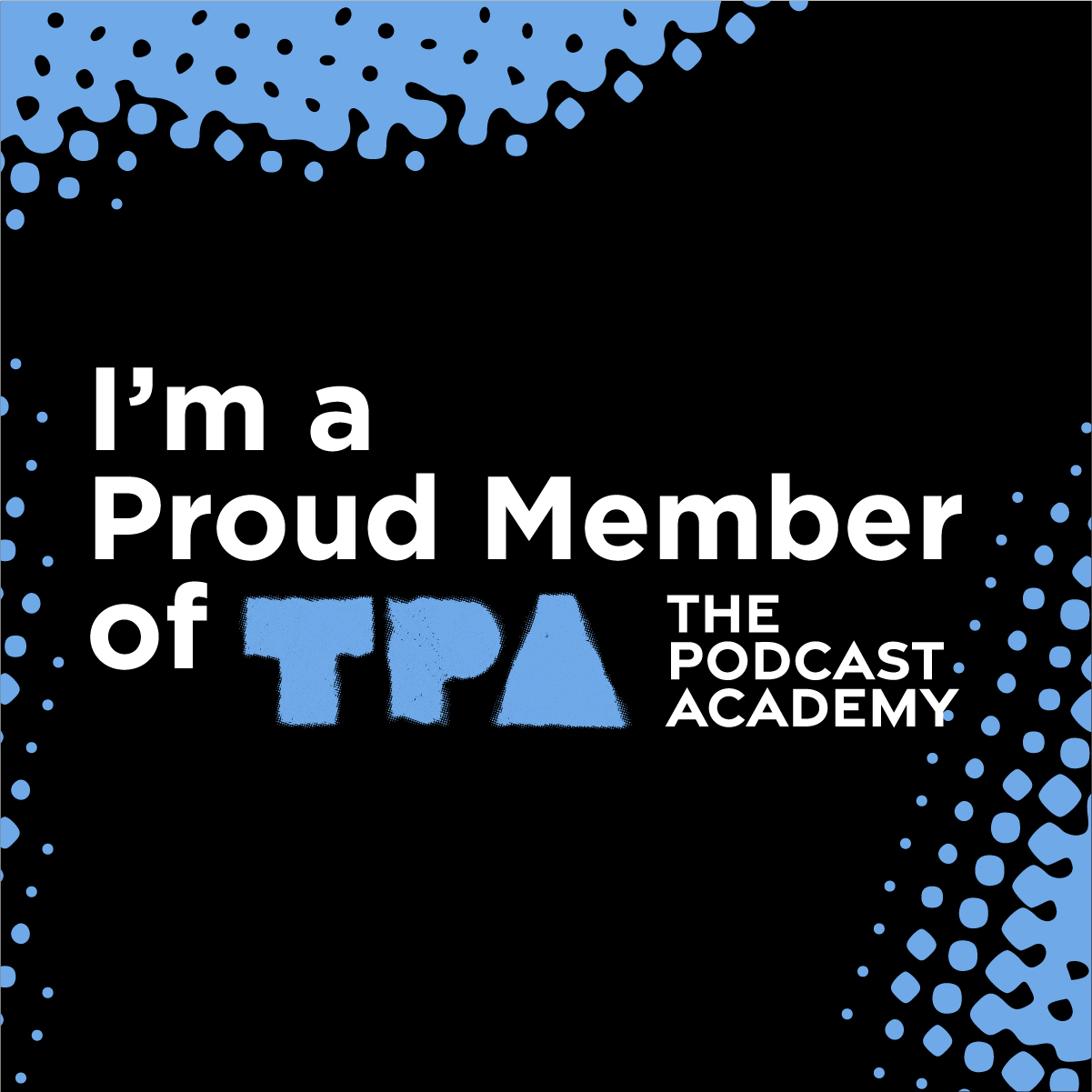 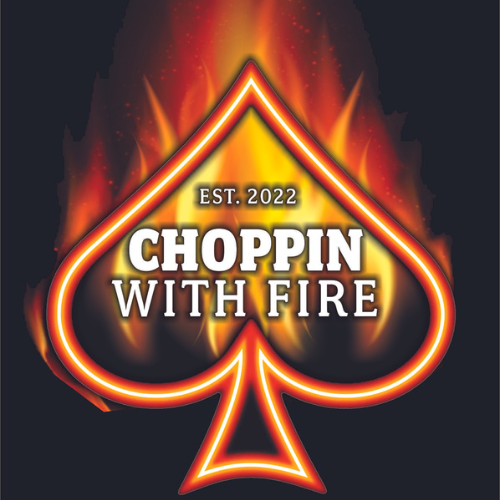 Choppin it up with Speakeasy Tattoo Co.

It's the end of January and we are introducing our first episode of our end of the month small business interviews. We kick off our first one with Speakeasy Tattoo Co. located in Fernley, NV. We discuss the trials and tribu…

Ali Nichols Enlightens us on the Power of Perseverance

Ali Nichols is the Co-founder of Getaway. Prior to founding Getaway, Ali spent over 4 years as an executive at Bungalow, a technology enabled residential real estate company. During her time at Bungalow, Ali ran numerous bus…

William left his corporate IT job to chase a different career path that lead to him running his own 7 figure business. Through all his lessons learned he continues to grow at least 1% a day! What a fun and light episode with…

What an exciting episode for the new year. We are excited to release our episode featuring Ashley Cline. We think she brings big value to the table, especially in the world of coaching and trying to market your own business.… 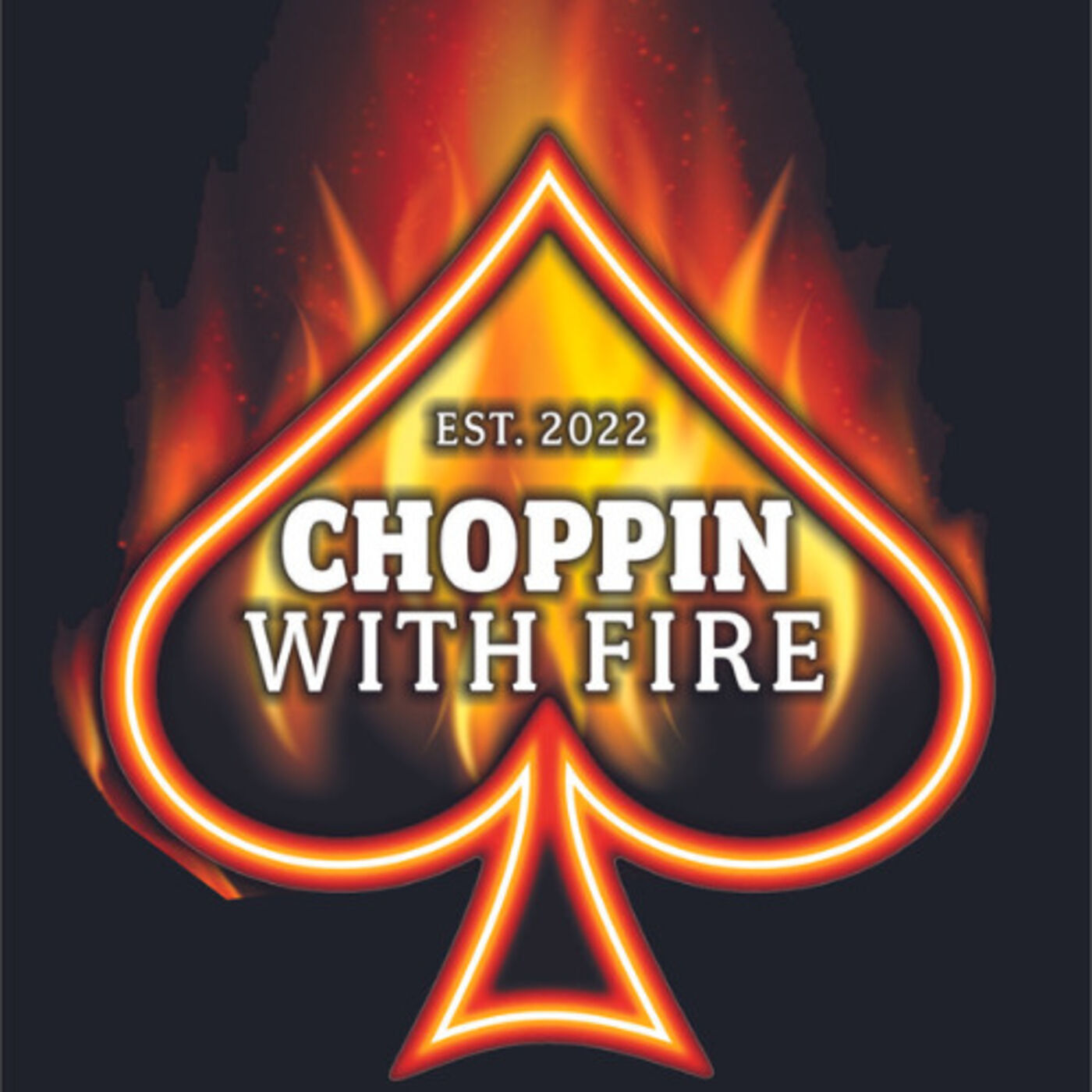 Happy New Year from the Choppin with Fire family!!!!! Luke Charlton (AKA: The Aussie Hermit) decided to quit his comfortable 6-figure/yr government job, move halfway around the world, and start an online business as a Coach.…

Email has been submitted. 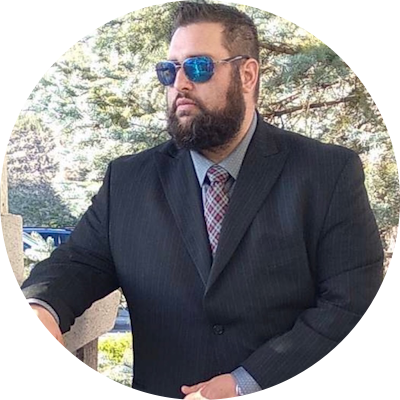 Originally from Gardnerville, NV, Dustin decided to advance his knowledge in business by attending the University of Nevada, Reno. Upon completion of his undergraduate, he graduated with a B.S. Degree in business emphasizing in Management and Marketing. Dustin took the experience from that degree and furthered his education graduating with an MBA emphasizing in sports management from Tiffin University. After completion of his MBA he wanted to become a Doctor in the field of Business attending University of Phoenix to receive his Doctorate Degree in Organizational Leadership. He spent his time in his doctorate studying behaviors of people with an emphasis on the millennial generation.

Today, he strives to help others create financial success by helping to teach techniques learned in his studies and by the experience he has learned from others he has surrounded himself around. He is grateful for the opportunity to help others see their own potential and success and looks forward to ensuring that the podcast is successful and our chop nation listeners are able to take golden nuggets from our interviews and learned experiences.

Dustin has been featured in the following media:
*Your Freedom Podcast
*Sarcasm and Orgasms Podcast
*The Worthy Physician Podcast
*Article in Journal of Leadership Studies Top 100 Up and Coming Business Entrepreneurs
*KTVN News 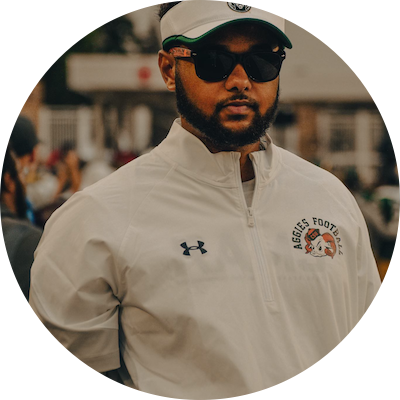 Originally from Norman Oklahoma, Jaden Norvell, son of head football coach Jay Norvell and wife Kim Norvell has either been playing, watching, or talking about football for ten years and has attended games live in person every week for the last 14 years.

During the last five years, Jaden has had the opportunity to be on the sidelines right next to Coach Norvell. This has allowed for Jaden to develop an immense knowledge of the game on and off the field due to the experience on the sidelines and insights from viewing many collegiate and professional games. Jaden also played football until his sophomore year of high school.

Jaden’s football connections run deep as he has been by his father’s side for over a decade learning and networking. Jaden plans to bring the players, coaches, and staff he has networked with on the podcast to add value and insights to the student section about football on and off the field. Jaden’s end result is to help shape others, provide education, and become a respected public figure.

Jaden graduated from high school in 2018 and has attended college at University of Nevada, Reno before transferring to Colorado State where he will continue his undergraduate degree.

Jaden has been in the following media:
*The Worthy Physician Podcast
*Soundcloud releasing and producing his own albums 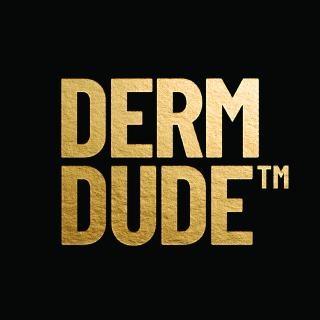 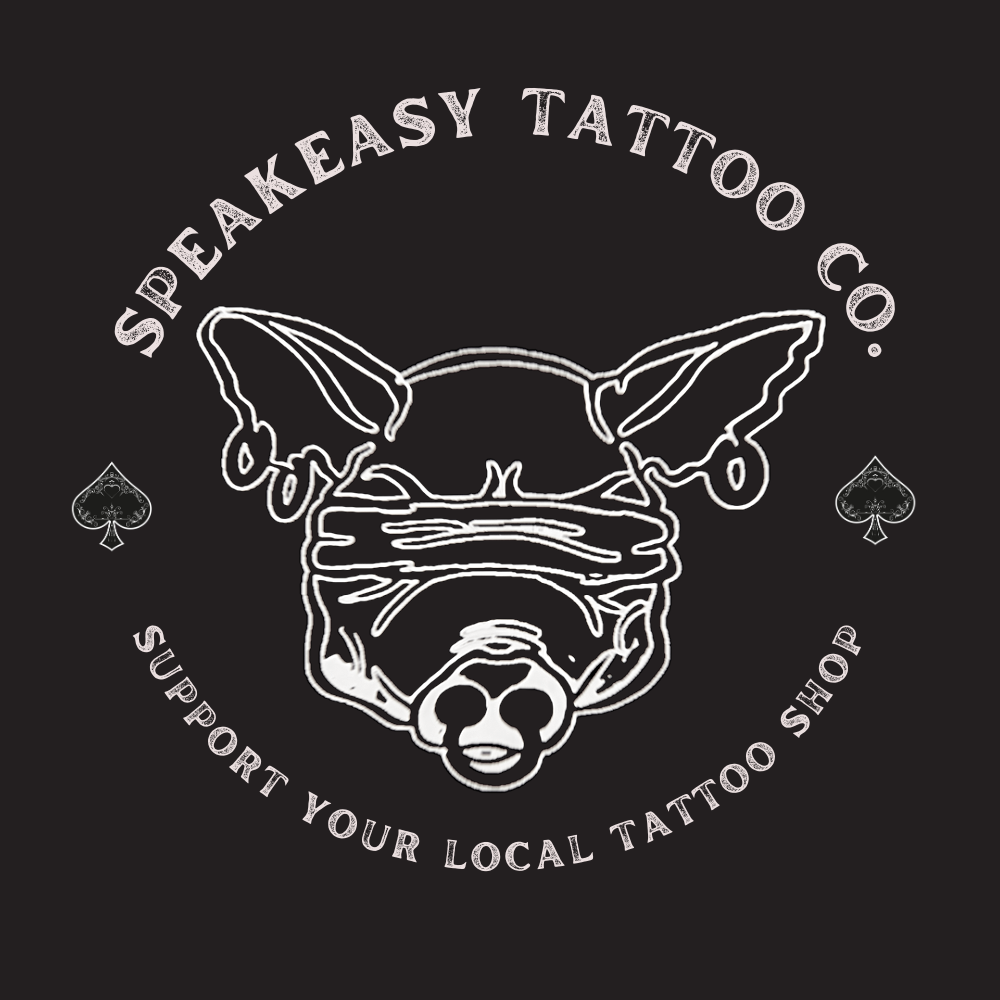 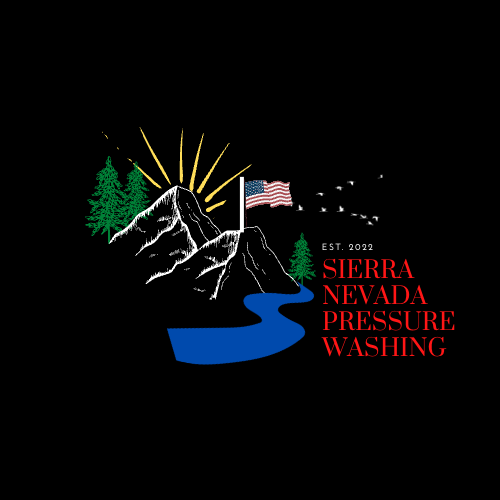 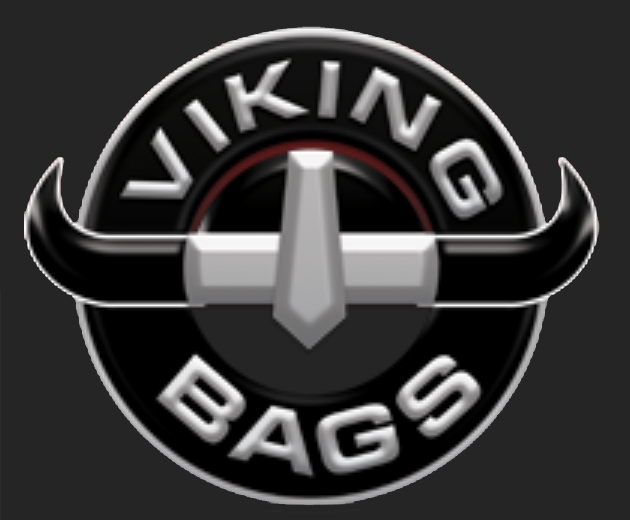